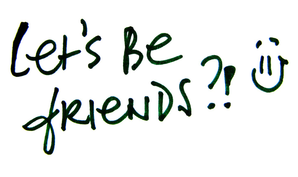 We're looking for new netball players for the 2018/19 season!
Whether you're looking to play competitively or get back into netball, come and see what we're all about! Contact us for more information and come down to Milton Community Centre on Tuesday 12th June 2018 at 7.30 - 9pm for our open to all play date. See you there :) 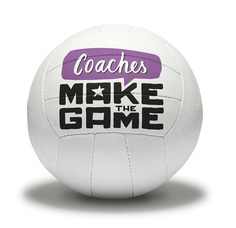 New coaches at Milton Netball!
We are pleased to announce that three members of milton Netball have passed their UKCC level 1 coaching course. Congratulations to Rachel, Diane and Jacqui!
We would also like to thank the Lion and Lamb pub, Milton for sponsoring us for one persons fees. 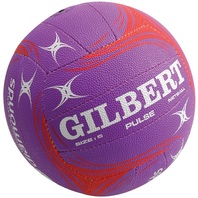 Fundraising in season 2015/16
We raised much needed funds  this past season, which is helping to have the courts resurfaced at Milton. This means less injuries and it's great not only for us but also the tennies club and all the users of the community centre 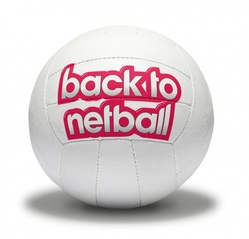 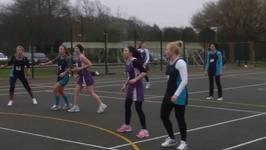 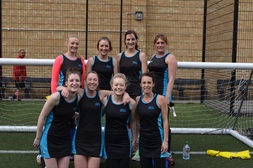 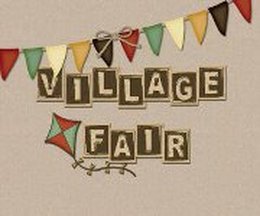 Saturday 12th July 2014
Milton Summer Fayre Netball tournament was a brilliant          success! The club raised some much needed funds and gave     some to our charity of the season; Arthur Rank Hospice.             Everyone had great fun and the lovely Burwell ladies won         the tournament! Many thanks to all who came and joined in.     Check out a few snaps below of the day. 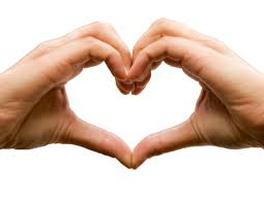 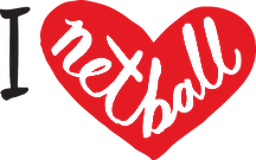 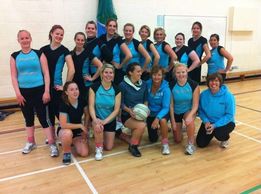